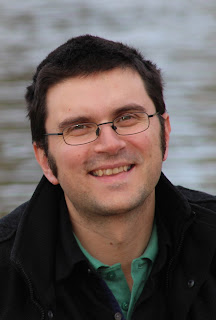 I am originally from Manchester, but I now live near Oxford.

I've  published over one hundred books that have been translated into over forty languages.

I have also written many stories for reluctant readers, and plenty of non-fiction for children and adults.

I have been lucky enough to win several awards such as Manchester Fiction City, The Lincolnshire Young People's Book Award and The Kalbacher Klapperschlange.